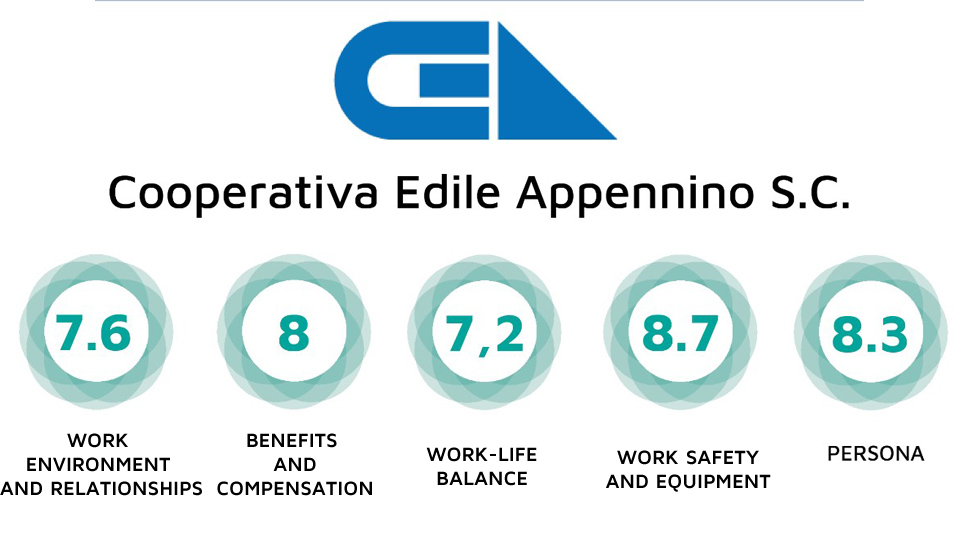 CEA was founded in Monghidoro, in the province of Bologna, as srl in 1982, and became cooperative two years later, in 1984; It is therefore a more unique than rare case of a company’s private wealth made available for the birth and growth of a cooperative society.

Since 2008 CEA has had a Code of Ethics, shared by all suppliers and subcontractors, as well as internal staff; This code guides and guarantees the rules described above and every decision-making process of the Board of Directors is subject to it.

The CEA has successfully obtained the Ethicjobs Certificate of Excellent Workplace.

Its employees have completed a questionnaire with the aim of bringing out their sincere thinking and feedback about every aspect of the work in the company.
The aim of the Ethicjobs report is to highlight what is perceived by employees in the workplace; revealing the greatest strengths and weaknesses on which to intervene, increasing business performance and providing the tools to improve socially and economically. 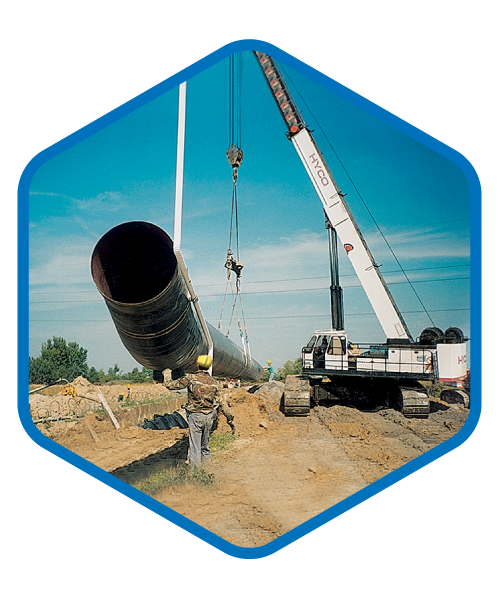 Are you looking to increase your company’s productivity?

One of the most effective methods is to improve the quality of employees’ work. Have you ever done an analysis to know exactly the job sentiment of your workforce?
Ethicjobs was born for this. We have a custom tool, created with the support of two universities, which allows you to be recognized on the market as an ethical employer.

We measure the well-being of workers, certify excellent workplaces, increase the brand reputation of companies and improve business performance through tangible and measurable data.